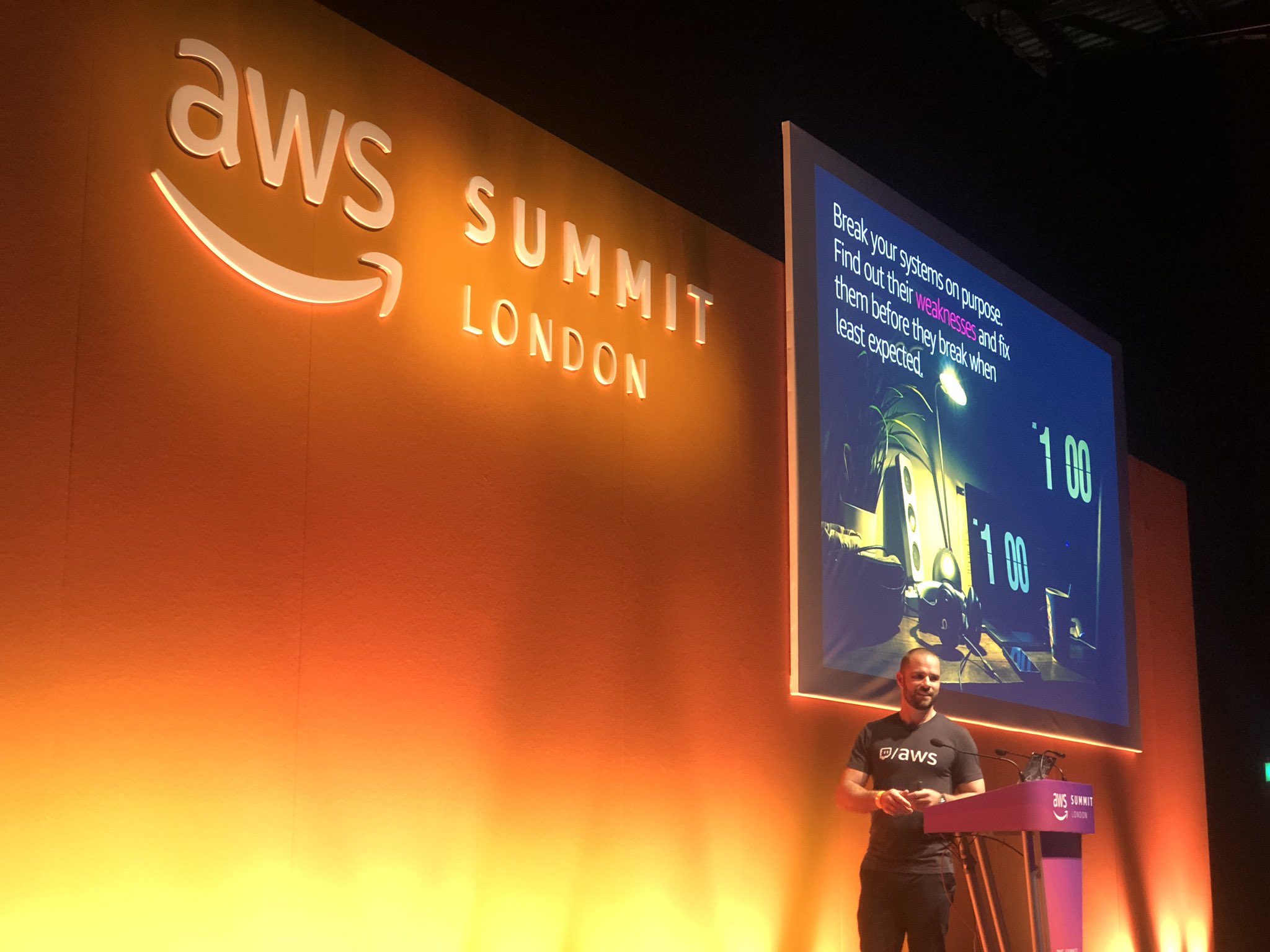 I’ve wanted to play with some home automation tech for a while now but the absence of clear standards and relatively high cost of entry (with many of the popular systems requiring a hub) put me off. We also have the relatively unusual situation in that there is nearly always someone in our house, so even the idea of a smart thermostat to turn down the heating when we’re out (e.g. Nest, Hive, etc.) is not a good fit for our lifestyle.

Then, a few weeks ago, I bought myself an Amazon Echo Dot. My business case was weak. After all, voice controlling my Spotify playlists is a bit of a novelty (and not all of the “skills” that are available in the US are available over here in the UK) but I could see there was potential, especially once IFTTT support comes to the UK (which it finally did, last week).

Over the weekend, I decided to take things a little further and to see if I could control some lights. I wasn’t getting far with the fixed infrastructure in the house (due to challenges with a lack of a hub and B22 vs. E27 light fittings meaning I’ll need to convert some of the light pendants too…) but my colleague Richard Knight (@rmknight) suggested a TP-Link Smart Plug and I picked up a TP-Link HS110 on Amazon. Then it was a case of deciding which lights to control – and I went for the Christmas Tree lights…

After a fairly simple setup process (using TP-Link’s Kasa mobile app) I had the switch working from my phone but then I took things a step further… voice control with Alexa. Kasa and Alexa are integrated so after enabling the skill in Alexa and linking to Kasa, I was able to control the lights with my voice:

12yo and I are pleased with our home automation attempt. Mrs W less so. Not until #Alexa can cook Christmas Lunch she says… ??#SmartHome pic.twitter.com/xIfBZLfHF4

Everything I’ve described so far was just a few minutes’ effort – remarkable straightforward out-of-the-box stuff. Being a geek, I started to think what else I could use to control the Smart Plug and I found an excellent post from George Georgovassilis (@ggeorgovassilis) on controlling a TP-Link HS100 Wi-Fi Smart Plug. In the post, George sniffs the network to work out exactly how the smart plug is controlled and he provides a shell script, then others have chipped in with C# and Go options. I had to find which IP address my Smart Plug was using (looking at the DHCP server leases told me that, then a MAC address lookup confirmed that the unknown device starting 50:c7:bf was indeed a TP-Link one).  Using the compiled C# code I successfully controlled my HS110, switching the lights on/off from the command line on a PC.