Inspired by David Hughes (@DavidHughes) and Christian Payne (@Documentally), a few weeks ago, I ran a Twitter poll to see if anyone would be interested in a newsletter of some of the stuff I’ve been up to. The responses were mixed, but some went along the lines of “the email format doesn’t resonate with me” and “I like reading what you’ve been up to on your blog”. My blog has been falling by the wayside in recent months and I do want to write more, so I’ve decided to write a weekly (ish) newsletter here instead. In between, I’ll stick write the usual tech-inspired stuff but this will be more eclectic. Matt Ballantine (@ballantine70) does something similar with his weeknotes – but he must be incredibly disciplined to get them out every Friday. I spend Fridays trying to end my week.

So, here goes for issue 1. I’m still not sure what this thing should be called?

I’ve just had a week off work. I needed it. My previous blog post describes some of the challenges I’ve had lately and I really needed to decompress. After the initial weekend madness (just like every weekend), the first half of the week was spent at home, mostly sorting stuff out (more on that later), then a few days away with my family…

My eldest son has started competing in the Central Cyclocross League and I’ve been joining in the novice races whilst he races in the Under 14s (both races take place on the same course at the same time).

I seriously considered not racing last week after a very hard practice lap but then my son instructed me to “put your numbers on and race your bike”. Oh, OK then!

I’m reasonably fit for long distance stuff (I recently completed the rather hilly inaugural Velo Birmingham 100 mile sportive) and my Caveman Conditioning (circuits) a couple of times a week help with general fitness but cyclocross is something else. Particularly when you’re using a mountain bike because your son is riding his CX bike (how inconsiderate!). I think it may be time for an n+1. Certainly if we do this again next season!

Unfortunately, being ignored in the LBS doesn’t leave a very good feeling. Being ignored on social media after sending the tweet even less so…

Dropped into @TrekMK yesterday. 3 staff behind the counter. All ignored me. Guess my n+1 won’t be a #Trek Boone then… #CustomerService

I don’t often wear a suit for work these days – but there are occasions where it’s still expected (first meetings, particular customers, etc.). I’ve been putting off buying a new suit for a while because a) there are two in the wardrobe that I really should slim down into b) I’d rather spend the money elsewhere. This week I gave in and bought something new.

I took one of my sons with me and he happily browsed the John Lewis technology department whilst I was suit shopping. He thinks I spent a lot of money though and suggested I get a blazer with some M&S trousers like his school uniform for a fraction of the price! Welcome to the world of work, son!

Whilst he was browsing the technology, I spotted this:

What on earth is the Windows Premium Collection? pic.twitter.com/J0H1doxg8y

The Windows Premium collection appears to be Windows 10, running on a selection of higher-end PCs (Dell XPS 13, HP Spectre, etc.). First time I’d heard of it though…

I spent a good chunk of my week off working through an administration backlog at home. Ultimately that results in a lot of scanning (on my Canon ImageFormula P-215 desktop scanner), some shredding and a little bit of filing (for those few documents that I do retain in paper form).

After hunting around for PDF editing tools (ideally command line) to remove some pages I didn’t need inside some existing PDF files, I found this comment on the MacRumors forums:

“Preview does all of this quite well, fyi.”

Sure enough: open the PDF in MacOS Preview; delete the extra pages; save. Job done.

My youngest son wanted to go to a friend’s go-karting party this week whilst my wife and eldest were heading down to Dorset for a few days. No problem, he could stay at home with me whilst I did some of my admin and then we’d follow on by train.

The karting inspired me to get my Nikon D700 out again. It may be big and heavy but I love the control of the DLSR experience and the results. I’ve tried some pro apps on my iPhone (like 645 Pro) but it’s just not the same! 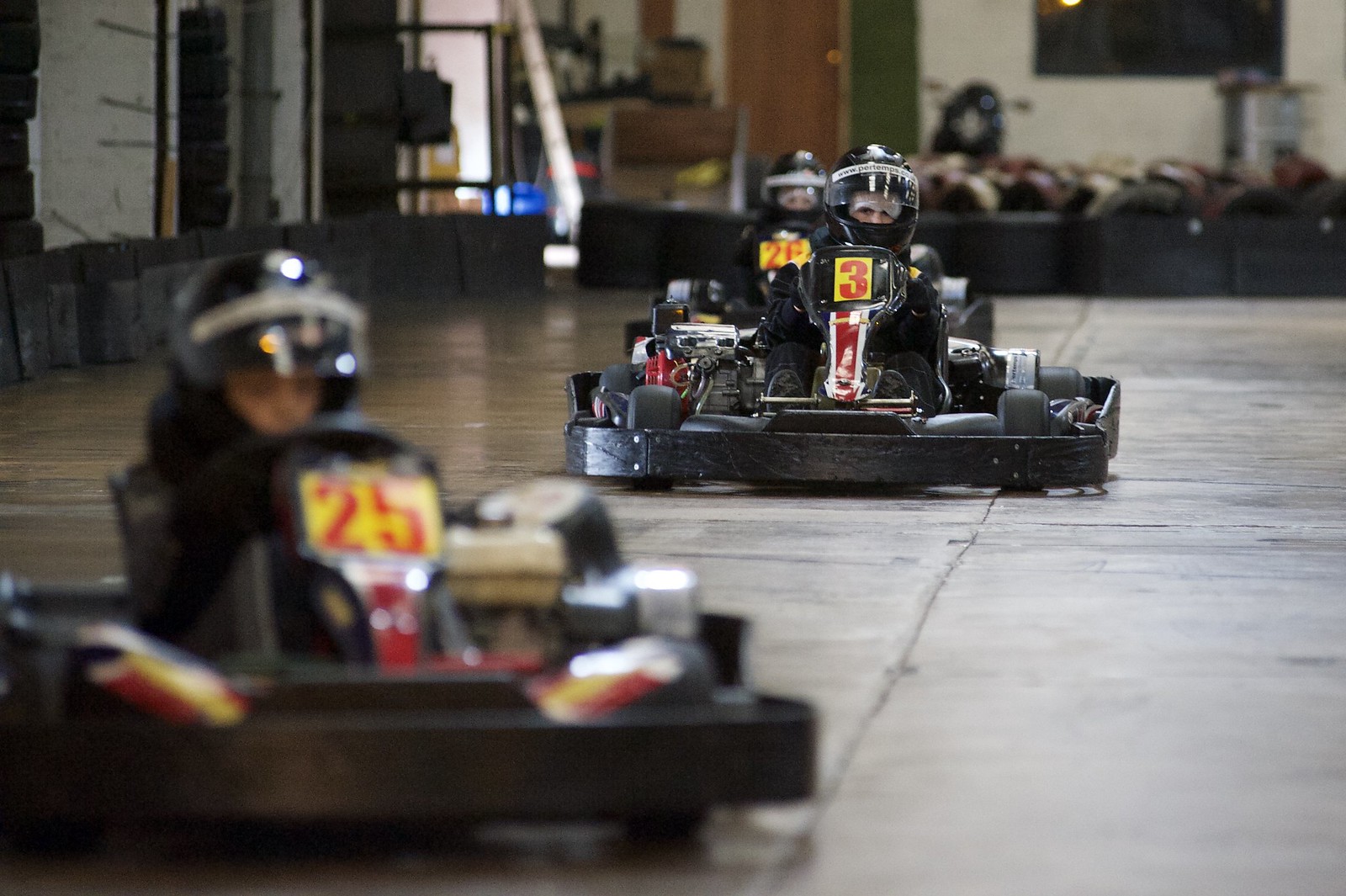 Afterwards, the train journey to Dorset gave my son and I a mini-adventure (bus, train, tube, another train) to join the rest of the family – and with a Family and Friends railcard it was less than £30!

Last Friday was a gorgeous day – almost no wind and bright sunshine didn’t seem like late-October! My family took the chance to go for a walk along the South West Coastal Path from Swanage to Studland (for a pub lunch).

Afterwards, I walked back with one of my sons – and what a treat that was! Glorious views and late-afternoon sunlight meant lots of photo stops but it was certainly my favourite part of the walk!

Saturday’s weather was less impressive but, after lunch at our favourite Swanage coffee shop (Java), coincidentally located next to my favourite Swanage restaurant (Chilled Red, where my wife and I had eaten the night before), we took the boys to the beach. They were happy with their wetsuits to keep the cold at bay whilst they played but I decided to stay dry. At least that was the plan.

I was walking out on one of the groynes to take a picture of the boys, when I found that walking boot soles have almost no grip once they meet wet wood and, faced with the choice of falling face-first (or probably chest-first) onto  a large wooden beam or throwing myself towards the sea, I chose the latter… managing to twist my ankle on the way, and then realising that my wallet and my iPhone were in my pockets.

I’m hoping that the phone will be covered on the household building and contents insurance – we have accidental damage cover and I’ll be making that call tomorrow… otherwise I could be getting an iPhone 8+ sooner than planned!

In the meantime, I’ve found out a lot about the water resistance of various Apple products:

My son fancied having a go on my Tacx Vortex trainer today, so we tried to get it working with Zwift for him.

Normally, I use the iOS app on my iPhone but, as that’s still drying out, it wasn’t an option. Zwift is currently available for Windows, MacOS and iOS but not (yet) Android so we went back to my original Windows PC-based setup with Zwift Mobile Link as a Bluetooth bridge. After spending a lot of time trying to get it working this afternoon with my son’s Android phone, it seems that I may need to update the firmware on my trainer for it to be recognised as a controllable trainer via the Android version of Zwift Mobile Link and Bluetooth LE (currently they only see it as a power meter and cadence sensor).

That’s about it for this week… let me know what you think of the whatever-this-is (newsletter? blog post? something else?) and I’ll think about writing another one next week.